Parkinson’s disease (PD) is a neurodegenerative disorder that affects predominately dopamine-producing (“dopaminergic”) neurons in a specific area of the brain called substantia nigra. 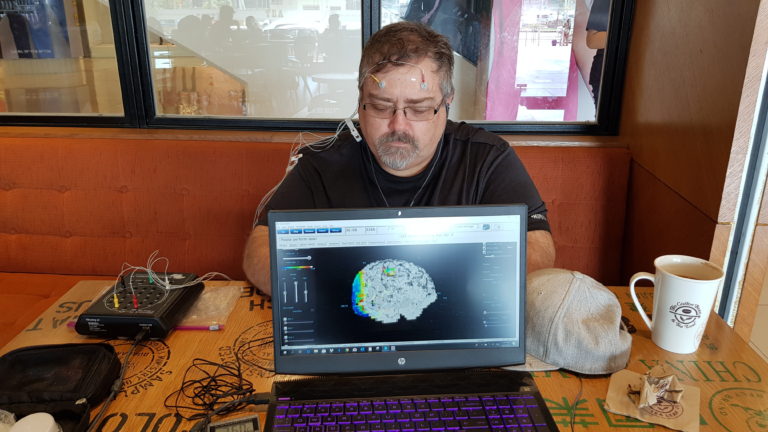 Former USA Marine Jose Romero, How did you like your coffee, ambience ?

Can Photobiomodulation help?
Yes it can, simply by recharging your mitochondria

Location of the substantia nigra. Created by FrozenMan, CC BY-SA 4.0

the loss of the dopamine-producing cells in this area of the brain, accompanied by the presence of clumps of alpha-synuclein protein (known as Lewy bodies), has been the hallmark of Parkinson’s for decades.
***
Now that you know more, Do you want to know if Parkinsons is creeping through your back door?

The above link is just one of many. You may google the rest.

What is Quantitative Electroencephalogram  (QEEG)?

The QEEG brain map neurometric frequency readings identify areas of the brain with over or under-activity and if it is out of syncronization, and what training protocols to administer and to rescan again to precisely chart your progress.  As such we can do a pre/post therapy scan that will correspond with your improvements.

Because we can identify and quantify which areas have abnormal activities, we can predict what type of symptoms are creeping into your backdoor and confirm what you may already be experiencing.  For example, if grandparents becomes weak in eye hand coordination, balance, incongruent in speech, slowing down of basic motor skills or fine motor skills.  QEEG will confirm what you may suspect or tell you if that was a one off slip and fall.  QEEG identifies the location to train so that granny may walk better, talk better, remember better too. 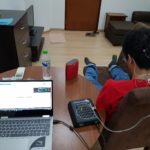 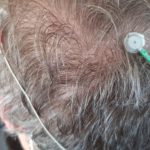 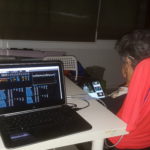 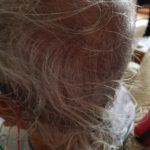 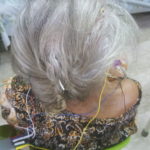 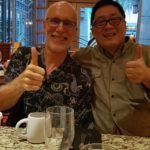 Message for more information. We are glad to assist 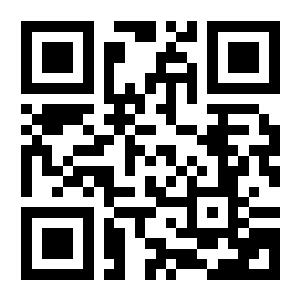